Hispanic Language & Literatures offers an undergraduate degree in Spanish, as well as a variety of minors. The graduate program in Hispanic Languages and Literature is one of the top graduate programs in Latin American literature and cultural studies in the United States. The Department's Latin American specialization has existed for more than 25 years. 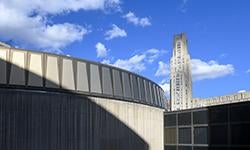 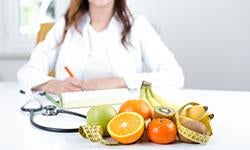 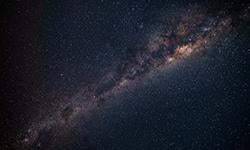